The question I'm most often asked is, "How did you get into astrology?"

That’s probably not true. The question I’m MOST asked is, “What do we have to eat?” by my teenage son.

People are often surprised to find I’m an astrologer — not just because it’s an atypical profession, but because they think I’m atypical for the role. Really, astrology? But she’s been a business executive! People forget (or perhaps never knew) that astrology has always been a field that’s drawn scholarly minds, including the likes of Galileo, Sir Issac Newton, Carl Jung, and so many more.

Still, astrology was certainly an unlikely path for me, having grown up in an evangelical Christian home that considered the esoteric realm “witchcraft.” And, in fact, I studed astrology underground for MANY years before “coming out.”

Essentially, astrology found me during my “dark night of the soul.” Everything in my life was breaking down, and someone at work said, “How old are you? Oh! You’re in your Saturn Return.” When I learned about the the planet Saturn, everything made sense. I’ve been studying astrology ever since. 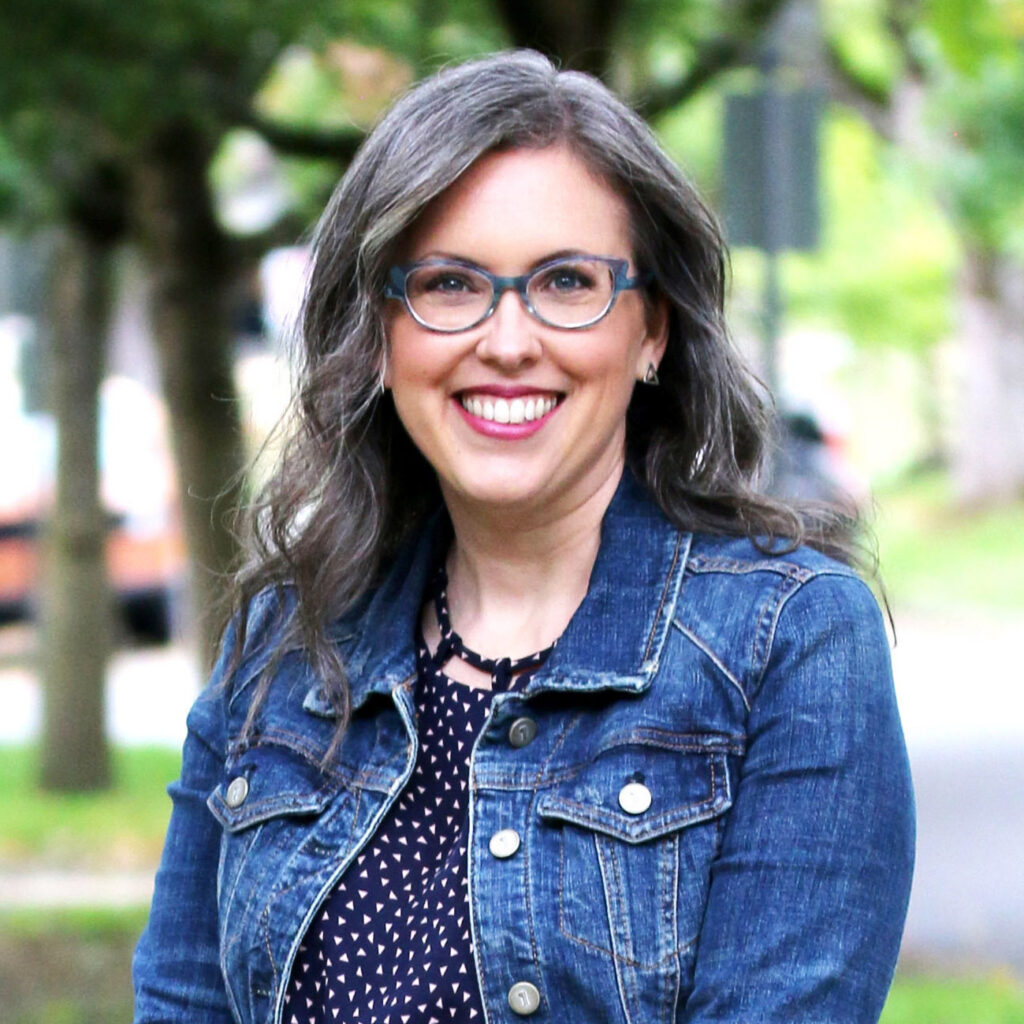 Some THings About ME

I look forward to working with you and your chart. If you have any questions, please don't hesitate to call, text, or email me. 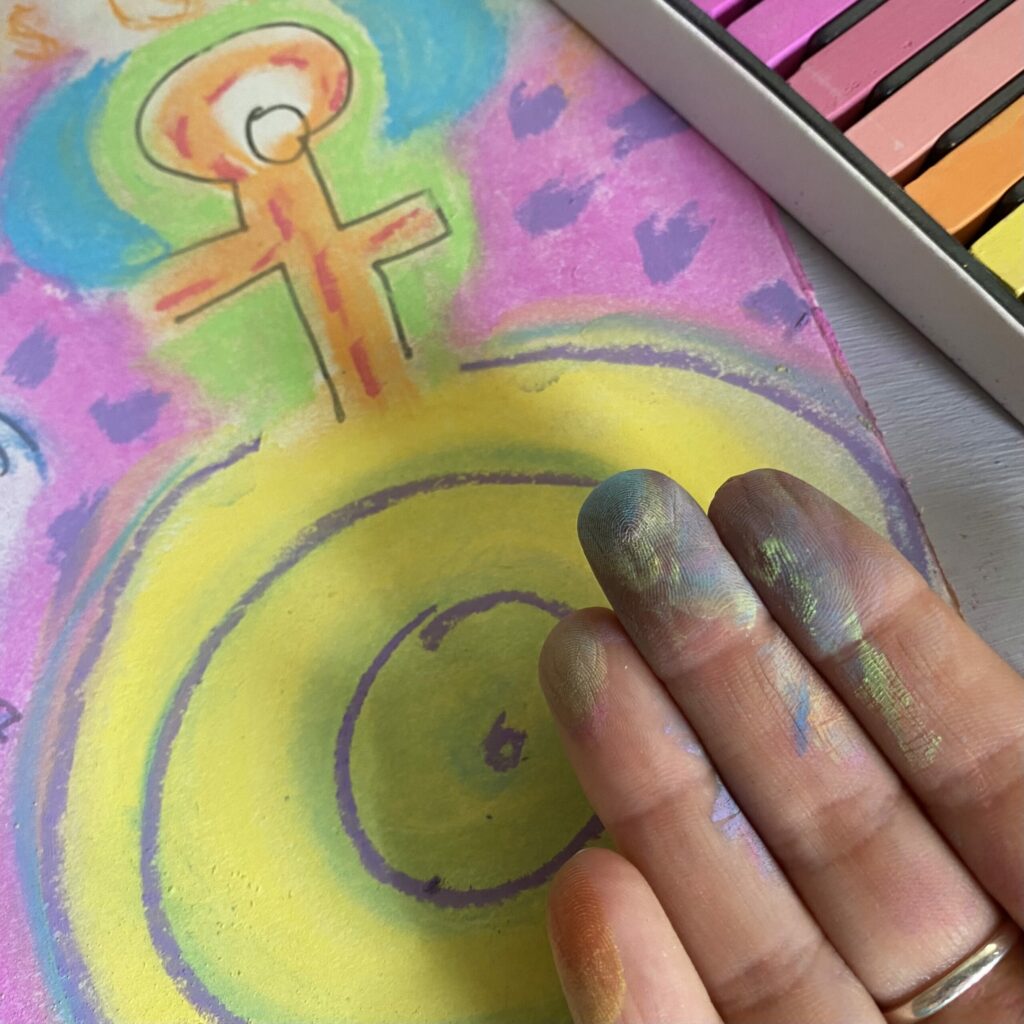